Obviously Justin Bieber is getting some negative press lately.

Got rung up on DUI charges.

Now, there is talk of deporting him back to Canada.

I thought this was a fitness blog and you were some elite nyc coach who helps people lose fat, build muscle and get all sexxy?

Well yes, I do that too. But today I want to defend the person who gets the most unjustified hate on planet earth.

A polarizing 19 year old, fans obsess over him while seemingly everyone age 24+ hates the kid.

Here are the ten most common critiques squealed by Bieber haters, followed by reasons you should bite your damn tongue.

This baffles me because the kid is a legitimate talent.  He plays the piano, writes his own lyrics and he sings well.

Sure, many songs cater to his 13-17 year-old female target market.

But when “Bandz A Make Her Dance” reaches platinum [here] and famous musicians from The Beatles and MJ to Britney and Beyonce get caught lip synching, how can you write off a kid for dominating the acoustic version off a song HE wrote, LIVE on a national television?

A 13 year old makes it big in music by posting videos on youtube, and you react by saying this CHILD looks like a homosexual woman — because of his hairstyle?

The sad part is, I know you same keyboard warriors changed your facebook picture to that off-red tinted double stripe gay pride support photo for a few days to fit your new hipster image and show support for the two gay people you know. Shame on you.

Honestly, you don’t have anything better to do with your time than criticize the style of a person you have never met?

If he wants to wear leather pants or bro tanks or red high-tops of straight bill hats, why do you care?

A Canadian born, life long hockey fan had the opportunity to take pictures with the Stanley Cup while posing with children who are Bieber/Blackhawk fans, and you’re infuriated because he touched the cup?

My little sisters have touched the cup.

I have been to parties where floozeys get wasted drinking beer out of the cup.

The whole ‘you can’t touch the cup unless you’ve won it’ isn’t a thing for us common folk. Sure, it might make sense for pro hockey players, but not us. Additionally, Blackhawk’s fans got pissed JB accidentally stepped on the team logo. Take a deep breath guys. Not everyone is familiar with locker room tradition.

Hate #5: “He Helps More Kids Than Any Other Recording Artist, Ever”

Takes eggs to his neighbor’s house. Pisses in a mop bucket in the back of a bar. Speeds in a residential neighborhood.

Yeah, it’s a bit obnoxious. But in a society ripe with murder, fraud and other truly heinous crime, why are you worrying about speeding tickets and public urination?

“What a skinny little bitch, does he even lift??” dominates message boards and internet comment sections.

Guess what, building muscle is challenging for anyone, let alone a classic ectomorph who spends half his life on a tour bus.  Plus the kid has made really impressive progress in the last few years.

I really wish you were mic’d up every time you went out and got drunk.

If you aren’t aware, here is the vid.

Okay, first: Obviously Bieber and his friends are being idiots, who cares.

And lastly, he was obviously kidding.  He is a 19 year-old screwing around in a bar and squirted a water bottle at a framed picture.  The photo could have been Charles Barkley or Bill Gates or Pink and he would have said the same thing.

We’ve all done far worse; get off your high horse and quit searching for reasons not to like Bieber.

#9 Hating On Anyone Makes You a Loser

One of my favorite images 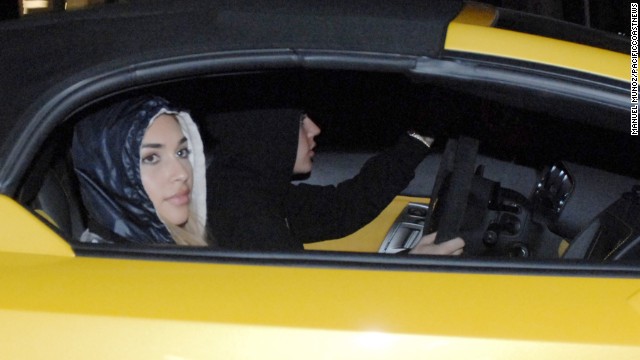 That mug shot above occurred after Bieber was arrested for DUI in Miami last week.

Here are the facts:

Bonus: You Hate Justin Bieber So Much, You Want Him Deported

If you are one of the 103,000 people who signed this petition, crawl back in your hole. Seriously. You don’t deserve the internet.

Quit buying US Weekly. Quit visiting Jezebel. Go get a hobby. Go add value to society, and leave him alone.

Basically, I want you to really think about who you are, then be the opposite.

I would love to be a part of your fitness team, like, truly honored. Personal training, nutrition or general advisory. Shoot me a note [here]

Guy, let’s Tweet this article at JB and cheer him up:

“Read This: “Justin Bieber Haters are all Losers (10 Reasons)” @justinbieber @scooterbraun you’ll like this: http://ctt.ec/pzhxb+”